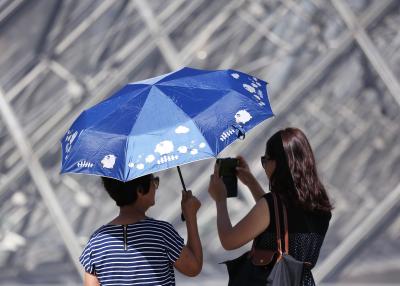 Paris, Dec 1 (IANS) No matter the temperatures December will bring, 2022 is on pace to be the hottest year in France since records began, the French national meteorological service Meteo France has said.

It said that the average temperature for the year as a whole would exceed 14.2 degrees Celsius, Xinhua news agency reported.

The heatwaves that baked France this summer caused an additional 2,816 deaths compared with the records of the past five years, France’s public health agency said earlier in November.

In 2022, the sweltering heat came coupled with a severe drought in large parts of the country, Meteo France said.

This year’s annual rainfall is expected to be as much as 25 per cent lower than normal, it added.

FIR against IPS officer Param Bir Singh, 5 other cops on…