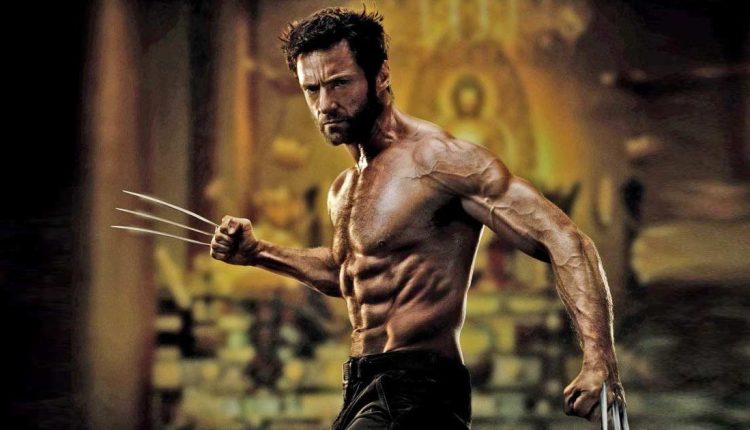 Hugh Jackman Is Not Steroids, But Says ‘Sorry To All The Chickens Of The World!”(Photo Credit –Still From The Wolverine)

Hollywood star Hugh Jackman has finally addressed speculation that he used steroids to transform into Wolverine. Shutting down the rumours once and for all, the 54-year-old hunk said that he’s not interested in taking the performance-enhancing drug after learning of the possible side effects, reports aceshowbiz.com.

In an interview with CNN’s Chris Wallace for his series ‘Who’s Talking to Chris Wallace?’, the host mentioned fans’ questions: “Over the years, people have wondered, did he juice? Did he take steroids?” He also remarked: “You got so jacked for these movies.”

Hugh Jackman, seemingly amused, laughed at the question before denying it, “No”. He explained why steroids were not an appealing option: “I love my job, and I love Wolverine – I got to be careful what I say here, but, I had been told, anecdotally, what the side effects are of that, and I was like, ‘I don’t love it that much.’”

When Henry Cavill Clean-Shaved Himself Which Got Former P*rnstar Mia Khalifa Excited Enough To Leave A Comment On Superman’s Video!
When Dwayne Johnson Said He Wanted To Be Megan Thee Stallion’s Pet, Her BF Slammed “Just Teach Your Wife To Use…”

He added: “So no, I just do it the old school way.” Sharing his secret to get in shape for the role, the Australian actor spilled: “And I tell you, I’ve eaten more chickens – I’m so sorry to all the vegans and vegetarians and to the chickens of the world.” He went on joking that he may get in trouble because of his diet, saying, “Literally the karma is not good for me. If the deity has anything related to chickens, I’m in trouble.”

Hugh Jackman, indeed, doesn’t take the instant way to get in shape for his Wolverine role. As he’s set to reprise the role for ‘Deadpool 3‘, he said that it will take him six months to gain his muscles. “I’ve learned you can’t rush it. I’ve learned that it takes time,” he further added.  The actor also said, “So, we have six months from when I finish (Broadway’s ‘The Music Man’) to when I started filming. And I’m not doing any other work. I’m going to be with my family and train. That’s going to be my job for six months.”

Feeling confident that he can do it, the ‘Real Steel’ star boasted about how his Broadway role helps him for his Wolverine return, “And I’m really fit right now. There’s one thing about eight shows a week being on Broadway, singing and dancing, is I’m fit. So, I’m healthy. I have a good place to start.”

Must Read:  Lovesutra Episode 13: Cameron Diaz Once Opened Up About Primal, Animalistic S*x But As A Man, Here’s What I Think About Acknowledging Having Rough S*x!

The post ‘Wolverine’ Hugh Jackman Finally Breaks Silence On Speculations Of Using Steroids To Get That Jacked Up Physique: “I Just Do It The Old School Way” appeared first on Koimoi.

Lata Mangeshkar’s Niece On Her First Death Anniversary, ‘Her Voice Lingers On Throughout The Day’

Sunny Sunday in Delhi, Monday likely to be cloudy