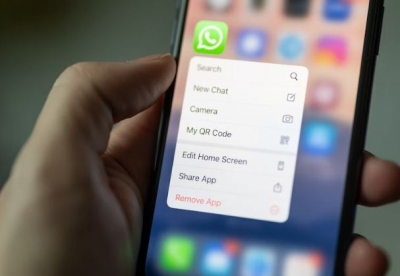 It provides users the ability to share voice notes to their status updates, reports WABetaInfo.

According to the report, the microphone icon will show up when users don’t enter any text and it will allow users to post a voice note up to 30 seconds to their status updates.

Last month, the messaging platform had rolled out the business tools tab on iOS beta.

The new tab called ‘Tools’ would replace the old camera tab if the feature is enabled for the user’s account.

The business tools tab feature was released to a few businesses after installing the latest update of WhatsApp Business beta from TestFlight.

Only Congress can defeat Congress in Kerala: Rahul