United We Stand Summit at White House on September 15th 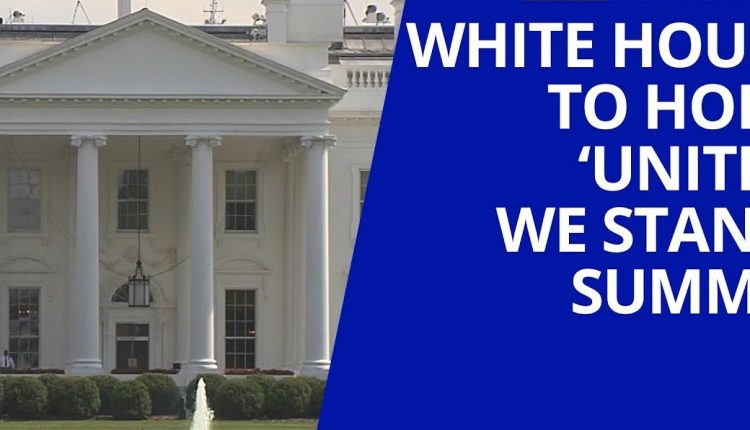 WASHINGTON, DC- The White House will be hosting a United We Stand Summit on September 15, 2022. New York based Civil rights organization the Sikh Coalition has been in conversations with the Biden Administration since the past few months about the structure and goals of this summit.

September 15 has been chosen as commemoration of both the 1963 Baptist Church bombing in Birmingham, AL, and the 2001 murder of Balbir Singh Sodhi in Mesa, AZ–the first deadly post-9/11 hate crime

The civil rights group has been asking for more to encouragement for the inclusion of a wide range of communities including those from the Muslim, Sikh, South Asian, and Arab American populations. The early policy recommendations include a presidential commission on hate and white supremacist violence as well as an executive order in response to longstanding gaps in the federal government’s response to hate crimes and white supremacist violence, and a national strategy to ensure that schools across the nation are able to teach accurate curriculums on diversity, inclusion, and the identity and history of communities who are impacted by bigotry and hate.

Some Of The Biggest Websites Face Global Outages & The…