Two flights diverted due to heavy fog at Vizag airport 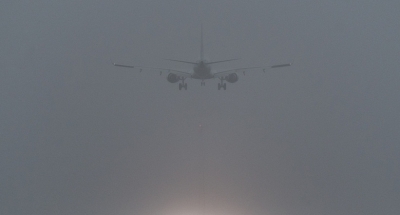 Flights coming from Bangalore and Delhi were diverted to Hyderabad due to poor visibility because of heavy fog at the airport in the port city.

A few flights scheduled to take off from Visakhapatnam to other destinations were also delayed.

Akasa Air’s flight from Bangalore and Air Asia flight from Delhi were diverted to Rajiv Gandhi International Airport at Shamshabad.

As the conditions improved after 10 a.m., the flights were called back. Subsequently, all flights took off and landed as scheduled.

Happy to get an opportunity in a tough situation: Ganguly