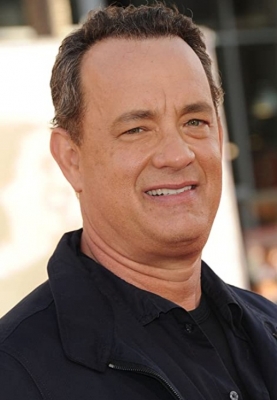 Los Angeles, Jan 10 (IANS) ‘Tom Hanks has quite the history with his latest film co-star, his son, Truman, 27, who plays a younger version of his dad’s crotchety character in ‘A Man Called Otto’.

To be widely released on January 13, the film is based on Fredrik Backman’s 2012 novel ‘A Man Called Ove’, reports ‘People’ magazine.

During a post-screening Q&A, Tom told ‘People’ magazine what it was like working with his son, whom he shares with wife Rita Wilson.

He continued: “I know what that takes, and he does too. It’s a little different when it’s the whole shebang. He was cast for a very specific reason. We resemble each other, he’s not a stranger, and he knows what the pressure is, and he’s gotta do it.”

‘People’ adds that Tom, 66, also opened up about the realities of being an actor and feeling uncertain about his performance.

“The thing that we both know is … you don’t know if you did a good job,” he said. “All you can do is wait for that very surrealistic moment when you see the movie, and it’s like, ‘There it is.’ It’s gonna last forever. Even then, I don’t think you have an idea of whether it works or not.”

‘Jai Ho’ music has its ups and downs (IANS Music…

Most atrocities against women happen in BJP-ruled states:…