TN to constitute committee to prevent sexual abuse of kids 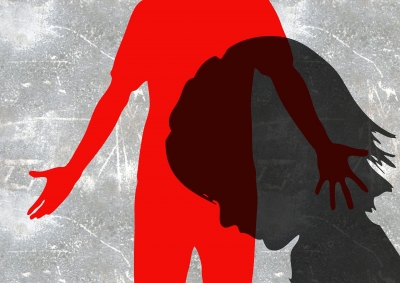 While hearing a PIL on the increasing sexual abuse of school children, the Madurai Bench of the Madras High Court came down heavily on the school administrations.

Social activist Veronica Mary had filed the PIL before the Madurai bench to ensure that mobile counselling centres in schools are functioning properly and that free counselling is provided to students of government and private schools.

The bench however, said that the answers received by the petitioner through the Right to Information Act revealed that although mobile counselling centres had been constituted in Tamil Nadu since the past 10 years, there were no substantial changes.

A senior Department official told IANS on Wednesday that the state government is working in coordination with the Tamil Nadu Commission for Protection of Child Rights (TNCPCR) to constitute the ICC in schools.

The schools will be framing anti-sexual harassment policies and a copy of this will be distributed among students and teachers.

“The state school education department was already in the process and in between the Madras High Court has directed us to constitute the ICC immediately and hence we have accelarated the process,” the official added

Addressing the media on Tuesday, the state’s School Education Minister Anbil Mahesh Poyyamozhil said: “A nodal body will be constituted in schools and will have representatives from TNCPCR and this body will spread government-led awareness and sensitization programmes on sexual awareness.

“The Department of School Education has taken up several measures to prevent sexual abuse of children in schools and complaint boxes were set up in schools which were opened each week and appropriate measures were taken. The government will take stringent action against the perpetrators of crime.”

Around 10 L people will benefit from housing scheme: Hardeep Puri

When Vivek Oberoi Took An Indirect Jibe At Aishwarya Rai By…