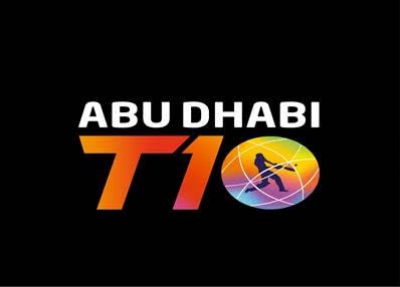 New Delhi, Jan 7 (IANS) The T Ten sports Management — the organisers of the Abu Dhabi T10 league — has denied the report related to corruption practices and illegal activities in the league, saying that the competition is not under any International Cricket Council (ICC) probe.

Notably, a Daily Mail report on January 7, had said that the ICC’s Anti-Corruption Unit (ACU) has received several reports regarding corrupt practices in the recent edition of the Abu Dhabi T10 which took place from November 23 to December 4, 2022.

However, the T Ten Sports Management on Saturday issued a statement and denied the charges.

“As a responsible event owner, we host the tournament at a high-quality international stadium. We attract some of the world’s best players, while also developing local talent and employing international level ICC and ACC match officials and referees,” the statement read.

“We contract the ICC to manage and investigate any allegations of corruption, which then fall under their scope to manage. We have not been notified on any anti-corruption issues and will continue to take the lead of the ICC,” it added.

The 2022 season was the sixth edition of Abu Dhabi T10. The league saw participation from some of the best players — Shakib Al Hasan, Andre Russell, Moeen Ali, Dwayne Bravo, Kieron Pollard, Sikander Raza and Wanindu Hasaranga — around the globe.

George Soros is either prophetic or pulls a lot of strings

Vande Bharat flight to bring 169 people from Dhaka to…