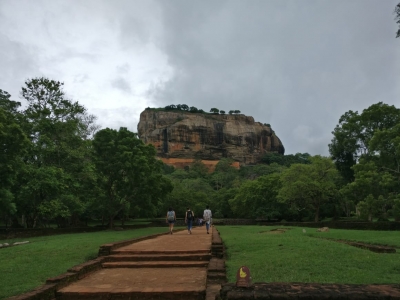 Colombo, Nov 5 (IANS) Sri Lanka’s tourism earnings in the first 10 months of this year surpassed $1 billion, according to the latest data from the central bank.

Official reserves of Sri Lanka were $1.7 billion by the end of October, a slight decrease from the figure in September, according to the central bank.

More than 42,000 international tourists entered Sri Lanka in October, bringing the total tally of tourist arrivals so far this year in the South Asian country to over 568,000, statistics from tourism authority showed

Candidates to watch out for in Phase Two of Bihar Assembly…

Government again writes to farmer unions, invites them for…