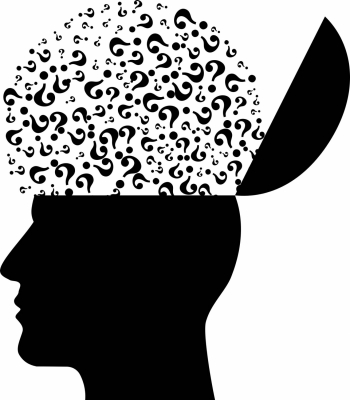 New Delhi, Nov 30 (IANS) A simple urine test can reveal if someone has early-stage Alzheimer’s disease, potentially paving the way for an inexpensive and convenient disease screening.

Researchers found that urinary formic acid is a sensitive marker of subjective cognitive decline that may indicate the very early stages of Alzheimer’s disease.

To reach this conclusion, the researchers tested a large group of patients with Alzheimer’s disease of different levels of severity and healthy controls with normal cognition to identify differences in urinary biomarkers.

Formic acid is a metabolic product of an organic compound formaldehyde.

They found that urinary formic acid levels were significantly increased in all the Alzheimer’s groups compared with the healthy controls, including the early-stage subjective cognitive decline group, and correlated with a cognitive decline.

This suggests that formic acid could act as a sensitive biomarker for early-stage Alzheimer’s disease, according to the study published in the journal Frontiers in Aging Neuroscience.

“Alzheimer’s disease is a continuous and concealed chronic disease, meaning that it can develop and last for many years before obvious cognitive impairment emerges,” said the authors.

“The early stages of the disease occur before the irreversible dementia stage, and this is the golden window for intervention and treatment. Therefore, large-scale screening for early-stage Alzheimer’s disease is necessary for the elderly,” they wrote.

The current diagnostic techniques include positron emission tomography brain scans, which are expensive and expose the patient to radiation.

There are also biomarker tests that can reveal Alzheimer’s disease, but these require invasive blood draws or a lumbar puncture to obtain cerebrospinal fluid, which can be off-putting for patients.

A total of 574 people participated in the study, and participants were either healthy volunteers with normal cognition, or had differing degrees of disease progression, ranging from subjective cognitive decline to fully-fledged disease.

Interestingly, when the researchers analysed urinary formic levels in combination with blood-based Alzheimer’s biomarkers, they found that they could more accurately predict what stage of the disease that a patient was experiencing.