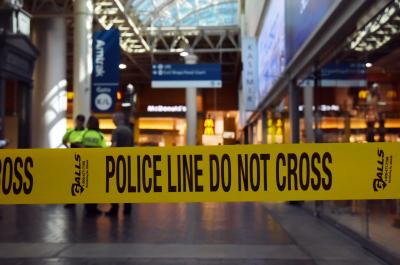 San Francisco, Jan 25 (IANS) Three people were killed in a shooting at a convenience store in Yakima of the US’ Washington state.

The shooter is still at large, and the motive remains unknown, local police was quoted by Xinhua news agency as saying.

Yakima Police Chief Matt Murray said a man walked into a Circle K convenience store in Yakima early Tuesday morning and killed three people. The shooter took a car after shooting at the driver and then drove away.

“It appears to be a random situation,” Murray said in a police video posted on social media. “There was no apparent conflict between the parties, the male just walked in and started shooting.”

“This is a dangerous person and it’s random so it’s a danger to the community,” Murray added.

1 killed, 2 injured in firing during panchayat in UP’s Azamgarh