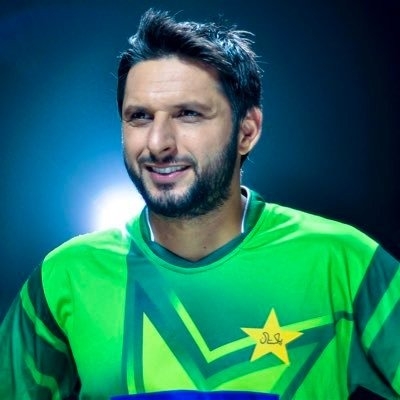 New Delhi, Jan 7 (IANS) The new season of Legends League Cricket, to be held in February and March 2023 in Doha, Qatar, will witness Shahid Afridi, Misbah-ul-Haq, Muttiah Muralitharan, Robin Uthappa, Lendl Simmons and S Sreesanth being a part of the tournament.

“We thoroughly enjoyed the second season. The level of competition was beyond our own expectations and all the players played in their best form. We expect this season to be more exciting, considering different teams from World, Asia and India. It is always a proud moment to play for India for me,” said Sreesanth in an official statement.

The league saw a high level of competitive cricket from the greats of the game in India, during the 15 matches, which were played in 6 cities across the country, with a global reach of 1.2 billion fans.

“It was great to see the legends play while I was commentating in the last season of Legends League Cricket. I am inspired by the enthusiasm. Now I will be on the field playing with my old mates. It will be fun,” said Uthappa.

In the present format starting February, three teams -World Giants, Asia Lions and Indian Maharajas will fight out for the champions’ trophy. Last year, World Giants won the first trophy with some outstanding performances from the legends.

“We look forward to play this season with even more enthusiasm and fun,” said Muralitharan. “It will be fun to play with old mates and rivals. I am looking forward to a competitive season,” added Afridi.

The league has recently signed Simon Taufel as a Director of Match Ethics & Regulations, to strengthen Legends League Cricket fans’ faith in transparent and clean cricket. He will be bringing in more scrutiny for clean cricket.

‘Jagga Jasoos’ a joy to watch: Big B

Vice President to flag off rally on Kalam’s birth…