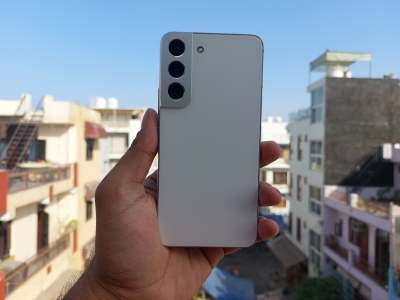 It is still unclear whether it will feature the same 3D Sonic Max sensor Qualcomm debuted earlier this year or a completely different fingerprint scanner, reports SamMobile.

Earlier this month, a report mentioned that the tech giant was likely to launch its Galaxy S23 series in early February next year.

The upcoming series might launch in the first week of February, and the market availability would be announced later.

The tech giant is expected to host a launch event for the upcoming devices in San Francisco in the US.

Now, scanned copy of Rs 2,000 note dispensed from UP ATM

Coronavirus: Teachers should be given vaccine on priority,…

Tom Cruise reveals why he still does his own stunts in…