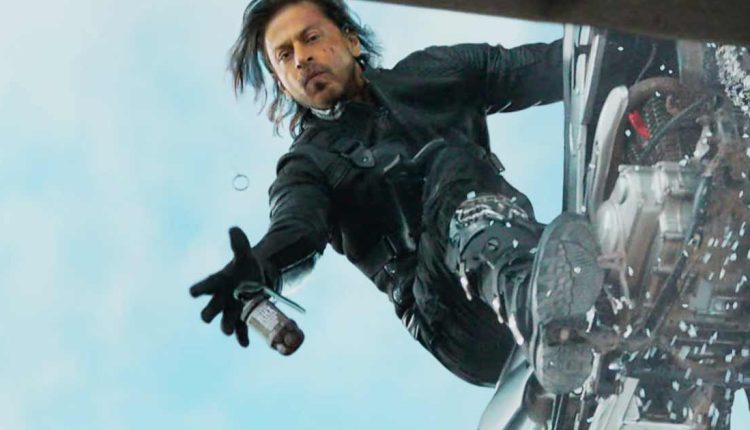 Pathaan Box Office Day 1 Worldwide: Shah Rukh Khan and Deepika Padukone’s action thriller released on Wednesday, a day ahead of Republic Day, with much fanfare. The superstar finally returns in a full-fledged role to the silver screen after four years.

Needless to say, fans across the world were excited to watch the film. Siddharth Anand‘s film has received a thunderous response from the audience as visuals from theatres have been going viral on social media. This further explains that the film received an earth-shattering opening.

Not just at the domestic box office, Pathaan has received a terrific response in the overseas market as well. Shah Rukh Khan has a massive fan following in abroad. So it is quite possible that the action film has every chance to collect Rs 100 crores Worldwide gross on an opening day, as per the reports.

Varisu vs Thunivu Box Office Day 14 (Worldwide): Thalapathy Vijay Hits It Out Of The Park With 260 Crores+ Collections, It’s Wait & Watch For Ajith Kumar To Enter The 200 Crore Club

After South Indian films dominated the year 2022, it seems Bollywood will finally dominate the year 2023, or at the least, the year kicked off on a good note. It is expected that the Shah Rukh Khan starrer will break many box-office records in the coming weeks after earning Rs 100 crore worldwide gross. However, it highly depends on word-of-mouth publicity in the domestic market and the US.

Talking of Pathaan, apart from SRK the film stars Deepika Padukone, John Abraham, and Dimple Kapadia in pivotal roles. Directed by Siddharth Anand, Pathaan was released in Hindi, Telugu, and Tamil in more than 100 countries.

OPS comes out strongly against power tariff hike in TN

Lahli live: Haryana village gets its moment of fame

Kejriwal moves back to Kaushambi house