Pankaj Tripathi On His Next Film Investigative Drama ‘Father’: “It’s A Beautiful Story Of A Father & Daughter” 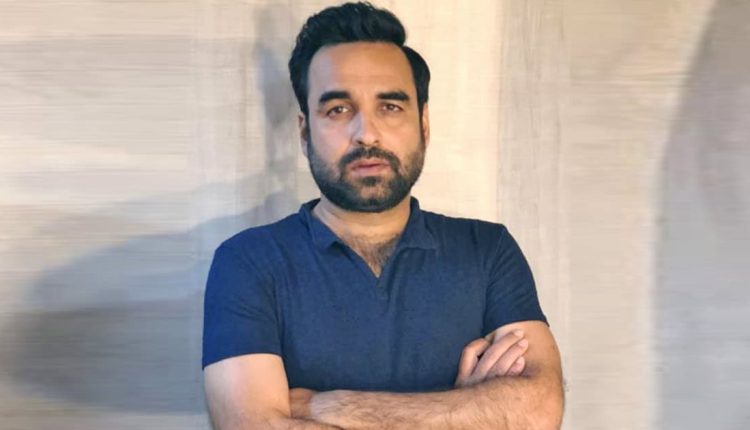 Actor Pankaj Tripathi, who is loved for his work in ‘Gangs of Wasseypur’, ‘Mirzapur’ and ‘Masaan’, has wrapped up the shoot for his upcoming movie ‘Father’.

The film, which is directed by Aniruddha Roy Chowdhury, has been shot entirely in Kolkata. It is an investigative drama with a heartwarming story of a dysfunctional family coming together.

The film also stars Sanjana Sanghi of ‘Dil Bechara’ fame and Parvathy Thiruvothu of ‘Bangalore Days’ in lead roles. In the film, Pankaj Tripathi will be seen playing the father to Sanjana.

Talking about the film, Pankaj Tripathi said, “I had great fun shooting the movie. It’s a beautiful story of a father and daughter. How their bond is and how far they can go for each other. It’s a relationship drama as well as a thriller.”

He further mentioned, “The film has extremely talented actors and a director with a very clear vision. That film was shot in Kolkata and that city has so much culture in it. It was a wonderful experience for me.”

Before this, Pankaj Tripathi had teased about his highly anticipated upcoming movie ‘Main Atal Hoon’, where he is portraying the role of ex-Prime Minister Atal Bihari Vajpayee.

For more updates on Bollywood films, tune into Koimoi.

The post Pankaj Tripathi On His Next Film Investigative Drama ‘Father’: “It’s A Beautiful Story Of A Father & Daughter” appeared first on Koimoi.

Minor raped by step-father in Delhi