Over 100 al-Shabab militants killed in Somalia 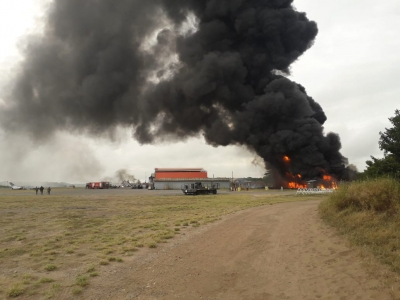 Mogadishu, Nov 27 (IANS) Over 100 al-Shabab militants were killed during planned operations by Somali National Army and its international partners at the border of Middle Shabelle and Hiran regions of central Somalia, a senior government official confirmed to local media.

Abdirahman Yusuf Al-Adala, the Deputy Minister for Information, Culture, and Tourism, said on Saturday that among the deceased were 10 ringleaders, adding that the military offensive against the al-Shabab group had intensified as quoted by Xinhua news agency report.

Train service in Israel shut down due to signal failure

Devdutt Padikkal will have to wait for his Test debut: MSK…