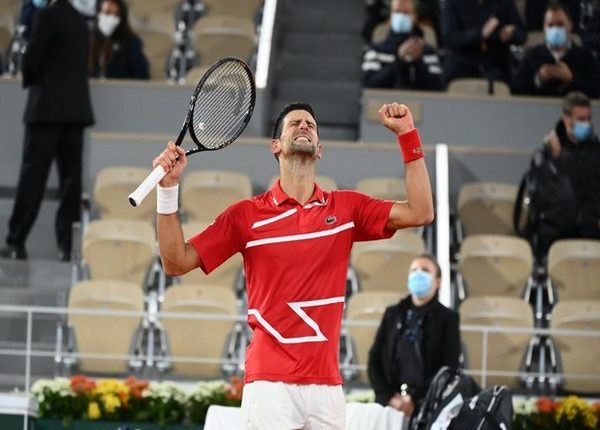 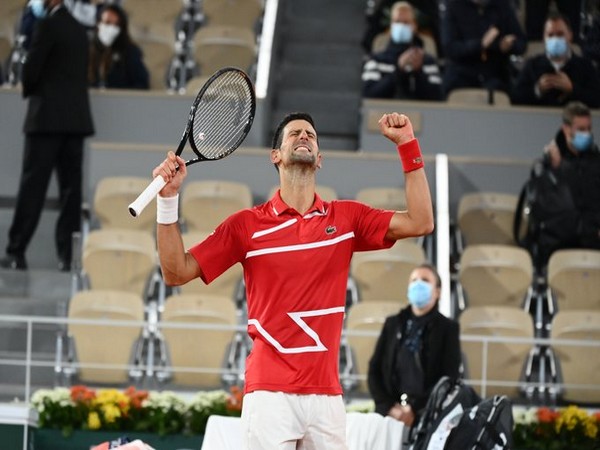 London [UK], November 7 (ANI): Serbian tennis player Novak Djokovic has clinched the year-end number one ranking for a record-equalling sixth time after the Sofia Open draw was published on Friday.
The 33-year-old player equaled the record of his childhood hero, American Pete Sampras, who ended six straight years at the pinnacle of men’s professional tennis between 1993 and 1998.
“Pete was somebody I looked up to when I was growing up, so to match his record is a dream come true,” the ATP website quoted Djokovic as saying.
“I will also keep striving to be a better player, hopefully, have more success and break more records in a sport I love with all my heart,” he added.
The Serbian tennis star was also the season-ending champion in 2011, 2012, 2014, 2015, and 2018.
“To finish the year as No.1 is one of the most impressive achievements in our sport, one which requires sustained excellence across the season,” said ATP chairman Andrea Gaudenzi.
“To see Novak achieve this for the sixth time and match Pete’s record is simply incredible, and he continues to cement his place in the history books,” he added. (ANI)

Experience the joy of rain in your bathroom

IPL: Wankhede matches not to be affected by state-wide…

India looking to process and resell Russian wheat to boost…

Pujara will be a big challenge for rest of series: Lyon

UN agencies call for actions against polio in Syria