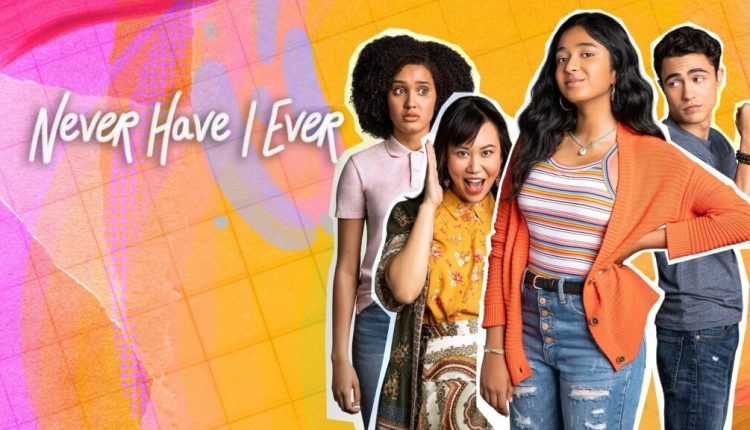 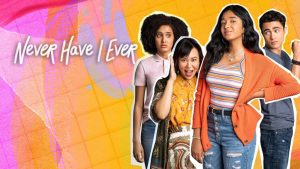 HI INDIA NEWS DESK
Indian American High School romance Comedy ‘Never Have I Ever,’ season 3 has made it to No.2 on the newly released Top 10 rankings of Netflix Global Top 10 shows.

During its opening three days, ‘Never Have I Ever’ was watched for 55 million hours.

Starring Canadian actor Maitreyi Ramakrishnan, the series with its brown Indian dorky kid lead, Devi Vishwakumar, in an American high school setting has not only earned fans but is also critically acclaimed.

Ramakrishnan, a Tamil Canadian was born and raised in Mississauga, Canada after her parents fled Sri Lanka due to a civil war.

The series is created by Indian American Mindy Kaling and Lang Fisher.

Bumrah is the best death bowler going around, says Ross…

Spat over smoking, not Nupur Sharma issue behind Sitamarhi…