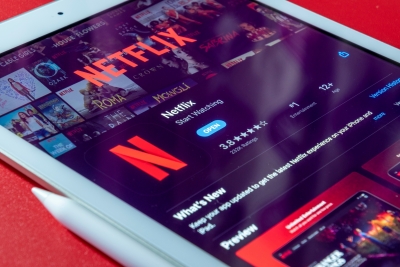 Because it is an unannounced project, there is not much information besides that.

For the position of the game director, the platform is looking for a “creative leader of one of Netflix’s first generation of internally developed original games”.

The streaming giant had rolled out its mobile games to Android, iPhone and iPad users back in November last year.

Moreover, in August, the platform was working on features that would let customers play its mobile games against one another and rank themselves on gaming leaderboards.

IND v NZ: Dhawan stresses on communication being key for explaining players not in eleven

IND v SL: Dropping Chahal for Sundar would be a huge call,…

Seems unreal to be in Euro Cup squad: England’s…