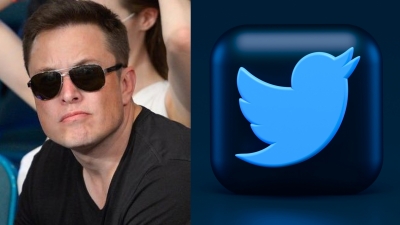 According to Platformer, Twitter employees are calling the reinstating process as “Big Bang”.

The project could cause more instability at Twitter at a time when the company is facing a severe engineering talent crunch, the report said late on Tuesday, quoting current employees.

“Each reinstatement requires Twitter to rebuild a social graph, activating data on who the account follows and who follows the account. For large accounts like Trump’s, with 88 million followers, that’s millions of lists that Twitter has to update and maintain,” the report informed.

Musk calls his move as “general amnesty to suspended accounts”.

Last week, Musk put out a Twitter poll on reinstating accounts that “have not broken the law or engaged in egregious spam”.

About 72.4 percent of respondents said yes.

Amid the controversial decision to reinstate suspended accounts, advertisers are deeply sceptical, including Apple which is one of the largest brand advertisers on Twitter.

Apple, which reportedly spends more than $100 million on Twitter ads, has “mostly stopped advertising” on the Musk-owned platform.

In the first quarter of this year, Apple spent $48 million in ads on the platform.

ccording to Musk, Apple has “also threatened to withhold Twitter from its App Store, but won’t tell us why.

Kanye to pay Kim $200K every month in child support

Lord Hanuman gets notice from Rly in Dhanbad, asked to…