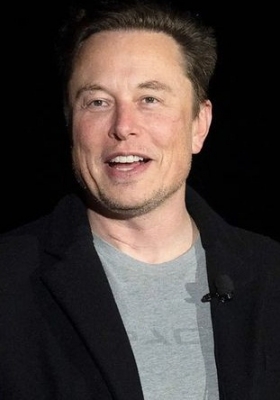 San Francisco, Nov 28 (IANS) After a few users reported that they were not able to block accounts, Twitter CEO Elon Musk on Monday claimed that a “slight degradation of service” on the micro-blogging platform was caused due to an old “3rd party tool” which has now been fixed.

Musk tweeted: “Twitter experienced slight degradation of service today from an old 3rd party tool used to block accounts that had no rate limit (sigh)… Should be fixed now.”

One user said: “eep hope I didn’t do that I’ve been blocking lots of people.”

To this Musk replied: “You probably weren’t blocking 4,000 accounts per second.”

Another user said, “Thanks for your transparency!”

Earlier this month, the micro-blogging platform suffered a brief outage for some Indian users.

Twitter on mobile was working fine but users on the desktop version had some trouble logging into the platform.

FIFA World Cup: With a place in last-16 in sight, coach Dalic warns Croatia against complacency

India’s NHPC to sell energy to PTC produced in Nepal