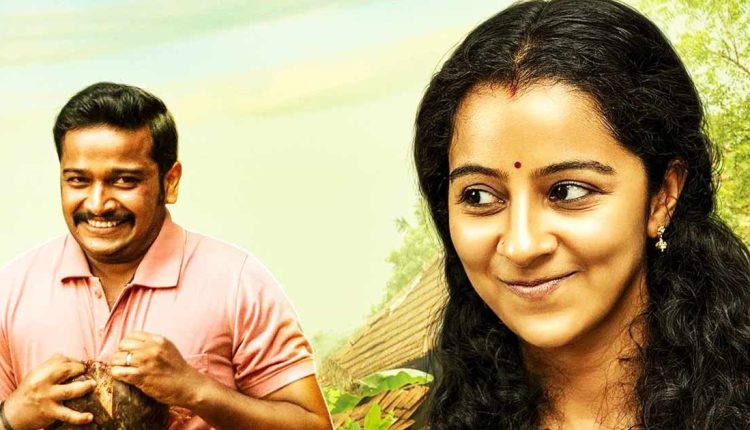 This film stars Basil Joseph and Darshana Rajendran in the lead roles. It is a critically acclaimed film that has loved showered from all across. ( Photo Credit – Instagram )

This year, quite a lot of Malayalam films have done amazingly well at the box office. One such film is Jaya Jaya Jaya Jaya Hey starring Basil Joseph and Darshana Rajendran. This film emerged as one the biggest family entertainer of the year at the Malayalam box office with huge profits. It has all the hall commercial elements that will interest and attract audiences of all categories.

OTT giant Disney + Hostar has announced the OTT streaming of this popular film. The OTT release date of the movie is said to be December 16, 2022 [Friday], with a formal confirmation awaited.

Jaya Jaya Jaya Jaya Hey is all about the Smart, educated, and ambitious, middle-class girl called Jaya. This character has been played by Darshana Rajendran. Jaya has someone who has never been controlled by anybody in her life and has all the control over her life. But she gets married consciously about what society would think. When she is constantly Gaslit into adjusting mode, she doesn’t start liking the marriage. When she becomes the brunt of physical abuse post an early marriage, how she regains control of her life forms the rest of the story.

Basil Joseph is the director of the popular Malayalam film Minal Murali which has Tovino Thomas in the lead role. In this film, he played the lead role and impressed the audience in the best possible way. Darshana too has done a good job.

The movie is written and directed by Vipin Das and also stars Basil Joseph, Aju Varghese among others

Delhi Police to give new look to booths, pickets ahead of G20 meet

Pregnant woman, husband killed as car goes up in flames in Kerala

Harassed by colleague, dentist from Lucknow commits suicide in B’luru

BJP, RSS use some as hooligans: Tejashwi

RJD seeks clarification from Rajnath Singh for not being…