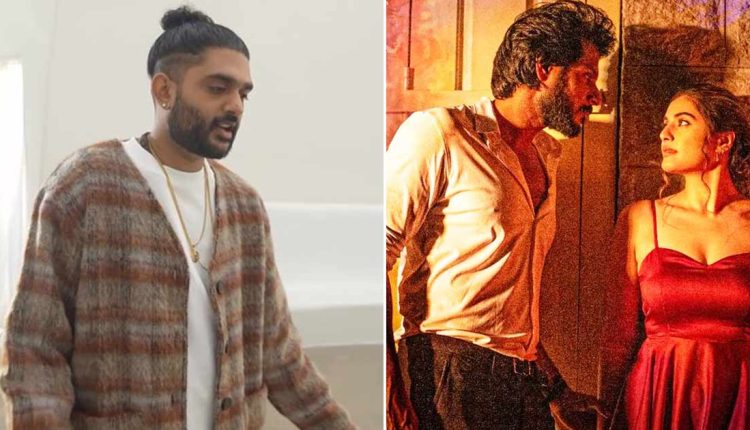 The makers of the pan-India movie ‘Michael’ have followed up on the adrenaline rush of the teaser with the first single to begin the musical promotions on a soothing note.

Michael’s song picturises leading lady Divyansha Kaushik giving romantic signals to Sundeep by opening the gate of her house. When he’s in confusion, she invites him verbally. Then, the duo gets into a romantic mood. The sizzling chemistry of Sundeep and Divyansha heats up the atmosphere. There is a lip-lock as well.

Rashmika Mandanna’s Reaction To A Few Bikers Chasing Her In A Video Goes Viral Wins The Web, Netizens Say “How One Can Hate Her..”

Kalyana Chakravarthy Tripuraneni has penned touching lyrics that are rich in Telugu flavour.

Ranjit Jeykodi is directing Michael, which has been mounted on a massive scale by Sree Venkateswara Cinemas LLP in association with Karan C. Productions LLP.

‘Michael’ will be released in Telugu, Tamil, Kannada, Malayalam and Hindi. The makers are expected to soon announce the release date of the movie.

Must Read: Pushpa 2 Makers To Bring In Sai Pallavi With Allu Arjun Shifting The Focus From Rashmika Mandanna? The Whole Crew Thinks This About It!

The post Michael: Sid Sriram Lends His Voice To First Single Of Sandeep Kishan – Deets Inside! appeared first on Koimoi.

‘Jashn-e-Sahar’ celebrates life and legacy of…

Taliban asks world community to urge US to quit Afghanistan

K’taka top cop says unless it is an offence police…