Marvel Trivia #9: Robert Downey Jr’s ‘Iron Man’ Didn’t Have To Die & There Was One More Way To Defeat Thanos But Makers Didn’t Choose That! 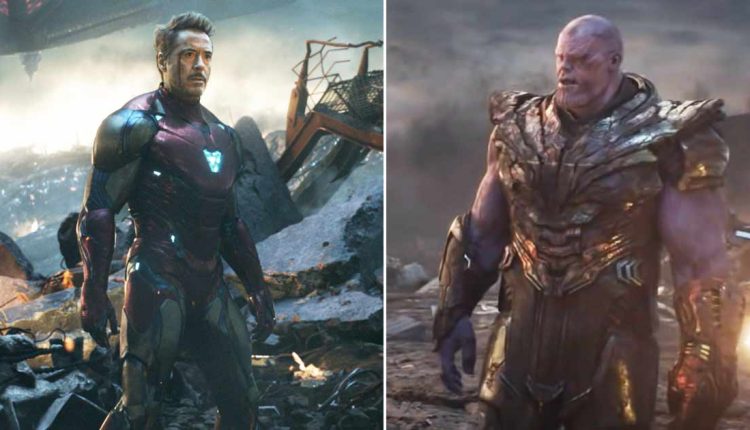 American superhero film Avengers: Endgame is one of the most loved and well-remembered films produced by Marvel Studios. The film was released in 2019 and the climax sequence is still quite fresh in every MCU fan’s mind. It is in this last installment we lost Robert Downey Jr aka Iron Man.

His sacrifice was a key part of saving the universe in the franchise. Tony Stark- the genius billionaire playboy philanthropist was the face of the Marvel Cinematic Universe for over a decade. He has played a pivotal role in what is now known as the Infinity Saga.

The twenty-second MCU film was touted as the culmination of the universe to that point, and fans went into the movie expecting to say goodbye to some characters as the Avengers tried to defeat Thanos and reverse The Snap. Black Widow sacrificed her life to obtain the Soul Stone, and Captain America retired after the finale, but it was Iron Man who gave up his life to stop Thanos once and for all.

When Mark Ruffalo Scared His Daughter’s Preschool Friend By Acting Of Turning Into The Hulk, Netizens Say “No One Will Bully Your Daughter”

However, a question still within the Marvel universe has been asking: Was it possible for Tony Stark to live? A crazy fan theory claims that Iron Man’s death could have been avoided. As reported by Screen Rant, the fan recalls that Doctor Strange claims to have seen 14,000,605 different realities but only one possible future that ended well.

It is well known that the Ancient One couldn’t see beyond the point of her death, so it’s quite possible that Iron Man aka Robert Downey Jr could have lived long enough and the Avengers still could have won if Doctor Strange had sacrificed his life. While fan theories about Doctor Strange have been wrong before, this is one that’s certainly possible and it adds an extra layer to Doctor Strange’s character.

Given his insistence on holding the knife, it makes sense he would have required someone else’s sacrifice, rather than his own, so he can continue to shape the future.

For more updates on Hollywood News, tune into Koimoi.

Must Read: Marvel Trivia #9: Robert Downey Jr’s ‘Iron Man’ Could Return From Death & No It’s Not In A Clichéd Time Travel Way, This Unique Theory Will Blow Your Mind!

The post Marvel Trivia #9: Robert Downey Jr’s ‘Iron Man’ Didn’t Have To Die & There Was One More Way To Defeat Thanos But Makers Didn’t Choose That! appeared first on Koimoi.

PIC: Amitabh Bachchan shares a glimpse of his busy routine;…