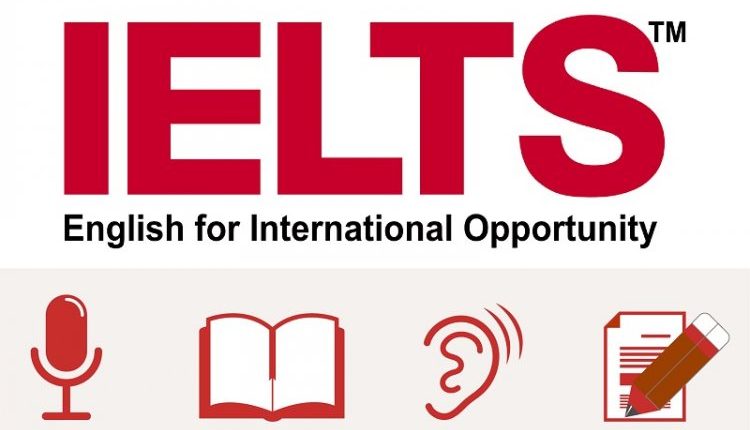 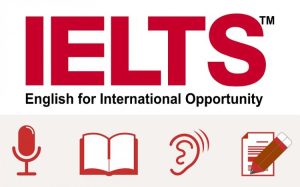 An investigation has been launched by the Gujarat police after six Indians failed to speak in English before a US court. Interestingly, all of them had a top score in the English proficiency test IELTS.

Earlier in March this year, the men were caught entering the US on a boat from Canada.

The probe has been launched on the request of American authorities, according to news agency PTI.

The six people, aged between 19 and 21, were caught from a sinking boat in the Saint Regis river in Akwesasne, US, close to the Canadian border.

When produced before a court in the US, these men failed to answer in English the questions asked by the judge. The court was baffled as these students had scored 6.5 to 7 bands in IELTS.

The International English Language Testing System (IELTS) is a standard test of English proficiency for non-native speakers of the language, with a good score being necessary for admission in good colleges in several countries.

Biden on a roll, signs ‘landmark’ law to tackle…

Sindhu, Sakshi, Dipa to get Khel Ratna, Rahane named for…

K.L Rahul to fly to Germany for groin treatment; to miss…

“Black Widow Looks Like Garbage To Me,” Says True Detective…