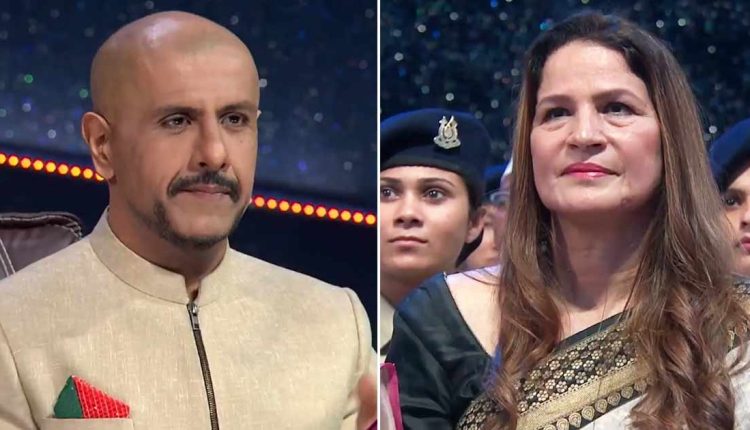 Shahida Praveen Ganguly, former Assistant Commissioner of Police, CID Cell Jammu & Kashmir, and lady encounter specialist, who was the first female police officer in J&K Police, recently appeared on the singing reality show ‘Indian Idol 13’ and talked about her days of struggle to make her place in the police force as a woman.

She also opened up about facing any fear during conflicts and in sensitive areas and said fearlessly that she is not scared at all.

At Indian Idol 13, Shahida Praveen Ganguly said: “To be honest, there is no such thing as fear, it’s only your intrinsic thoughts.”

She also added on Indian Idol 13 how as a woman she has faced not only barbed wire barriers but also gender barriers.

She is appearing on the show ‘Republic Day Special’ episode of Indian Idol 13 along with other members of the Army and Navy forces, and CRPF (Central Reserve Police Force) as celebrity guests.

The contestants performed patriotic songs and entertained the judges and guests of Indian Idol 13. However, Debomsita Roy gave an excellent performance and impressed everyone present including singer and judge Himesh Reshammiya.

Himesh said: “Whenever I listen to you, I have the feeling, always, that we would stand here thinking and Debosmita will be declared the winner. Debosmita is always discussed as a great singer. Great singers are discussed because they are great but the way Debosmita is performing and understanding music, her austerity towards music is showing, and the blessings of her parents, together with it are making her song so well.”

Belly fat even with healthy BMI detrimental to health