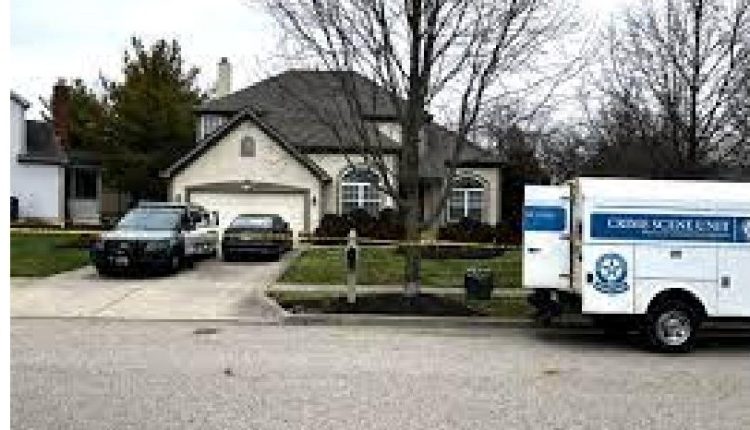 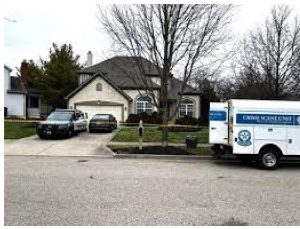 DUBLIN, OH-Early reports coming in from the city of Dublin in Ohio say that police discovered three bodies inside a home in the middle of the night on Wednesday.

Responding officers found three deceased adults, two males and one female, inside the residence. Based on the initial investigation, it appears that the individuals died by firearm and have been deceased for several days. Officers did not observe signs of forced entry to the home.

Preliminarily, Dublin Police detectives suspect the deaths are the result of a murder-suicide. Officers do not believe there is any ongoing threat to the public. Police are working to notify the next of kin before identifying the victims.

We plan to strive for equitable access to healthcare for all: MoS Health

India to play near full-strength squad in five T20Is against…