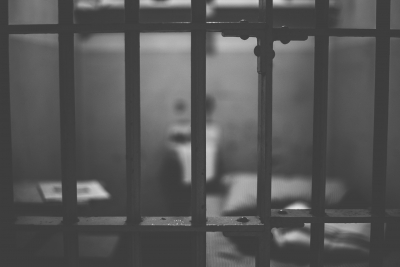 Dubai, Jan 23 (IANS) An 39-year-old Indian man has been sentenced to one month jail in Dubai and fined Dh10,000 after he drove over a woman’s legs, leaving her seriously injured.

The Dubai Court of Appeal also found the Indian, who was driving under the influence of alcohol, guilty of fleeing the accident scene and revoked his deportation order, The National reported.

The man, driving his Nissan Patrol out of the car park of a hotel in Bur Dubai’s Al Mankhool area last November, failed to see a woman sitting on the pavement with her legs stretched out into the road.

“We were in the car together when the incident happened,” the man’s friend told the court, The National reported.

“He (the driver) stopped the car so I stepped out to check on the woman but he drove off,” he said.

He was later tracked down and arrested, the report said, adding that the offender admitted to the charges during a police probe and in court.

The United Arab Emirates (UAE) has a zero-tolerance policy to drunk-driving, which is a criminal offence.

“According to Article 393 of UAE’s traffic law, offenders causing a road death can face between one month and three years in prison or a fine as decided by the court,” Nida Al Masri, a legal consultant from Justitia Advocates and Legal Consultants, told The National.

It is a ‘Sapno Ke Saudagar-kind’ of budget, says JD-U

Vanilla Ice: I was way too young when Madonna proposed to me

Arbaaz Khan Questions Father, Salim Khan About His Romance With Helen In ’80s And How He Handled It