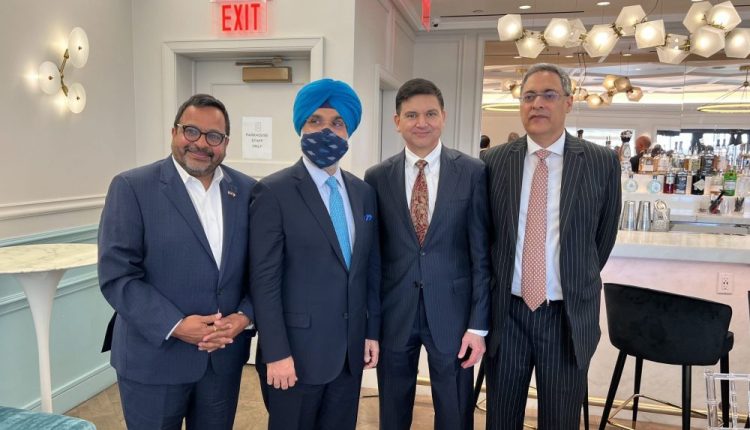 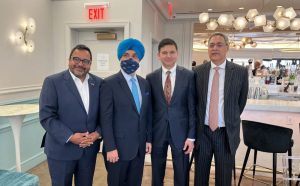 DALLAS, TX- A new study published by the University of Texas at Dallas’ Institute of Urban Policy Research, says that Indian American business leaders are thriving in the Dallas- Fort Worth metroplex area.

The study also says, “Indian Americans are twice as likely to work in management roles as compared to other Asian identities.

Over 220,000 Indian-Americans live in D-FW, accounting for 40% of all Asian Americans in the D-FW area. And they’re leading in the workplace.

US ready to engage in working-level talks with North Korea

Emirates touches down in Chicago

How Microsoft defended its $10bn JEDI bid exactly a year ago