How Indians Are Coping Up With Job Lay-Offs

While the job cuts continue, many Indians are coming together and using social media as a tool to help each other. Many expat groups have come forward and have created special chat rooms for those who lost their jobs 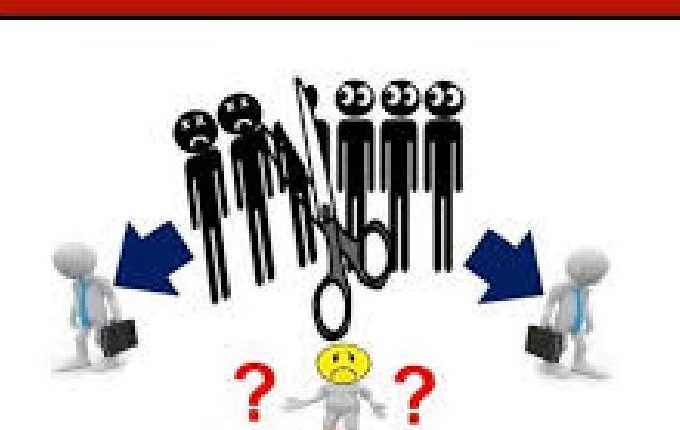 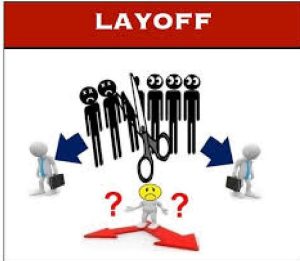 The job market in the US is going through tumultuous times right now. What were once considered stable, secure jobs in multinationals are currently on shaky grounds. According to reports, over 200,000 IT professionals in America have lost their jobs since last November. Last week both Amazon and Microsoft announced fresh job cuts. As thousands of working professionals in America are currently in an uncertain position or have found themselves suddenly jobless, the problem seems to have escalated for the Indians working on visas in the US.

As per estimates, about 30-40 percent of those who have lost their jobs are Indians. As Indian work visa holders, especially those on a H-1B visa face the challenge of decades long wait time to gain permanent residency in America, the problem becomes more compounded for them. As per rule, if an individual on H-1B visa loses their job, they have just 60 days to find another job or exit the country. With thousands of Indians finding themselves in that position right now, the going has been tough.

While the job cuts continue, many Indians are coming together and using social media as a tool to help each other. Many expat groups have come forward and have created special chat rooms for those who lost their jobs. Indian Expats in US, a Facebook group is seeing members come forward to help each other. The admin of the group Gaurav Kalra was puzzled by the frequency of posts from members who were reporting job losses and asking for any leads. He says, “I formed a chat group where people can post job references for those who just lost their jobs. Currently, we have two such groups where people are coming ahead and reporting that they lost their jobs and other members are offering advice and references.”

Neeta S. who is a H-4 visa holder says, “Earlier, Indians would be embarrassed to share that they lost their job or any other hardship especially within the community. But social media has changed the mindset. Now when people connect virtually with many people who may be going through the same hardships, they feel comfortable connecting. It is currently a “we are all in it,” together mindset and it’s refreshing to see that no one is judging anyone and instead offering heartfelt help.”

Meenu Sharma, another H-4 visa holder shares, “Last week my husband lost his job. We are a single income family as I am not yet eligible for EAD or work authorization. My husband was too low but I took to social media and posted in one of the Indians in America groups. At least 5 people reached out and asked for my husbands’ resume, which I promptly shared. He was even able to fix up an interview with one of those. We still don’t know what will be the outcome of this, but at least we will remember that people tried to help.”

Another group called SOS Global Indian USA was formed on Facebook during the peak of pandemic. The group has now launched a formal job bulletin where jobs are updated every two weeks for members to see and apply.

Many WhatsApp chat groups are also formed for those who are left with no choice but to return to India. Since it is mid-session, many Indians are finding it overwhelming to look for their kids’ school in India. People who have recently moved from India or have returned to India from the US are promptly suggesting schools and study material to help these parents.

Supriya Shah from NJ says, “Last month, my neighbors lost their jobs. I am trying to help them as much in selling their furniture though local buy and sell groups. Since they have so much to deal with right now, I am hoping that at least they recover some of the cost of their furniture. Often in circumstances such as these, people expect them to either leave their stuff curbside or give away for free. But it is so unfair, especially at this time, when every penny counts.”

Sujata Kapur from the Bay Area, lost her job recently. She says, “My boss just called me to say that they have to let go of me as my performance was not great. While I know it’s an excuse, I plan to use this experience to help others. I have a green card so I realize I am in a better position than others. I am trying to use this time and work with an NGO to provide counselling and legal help to those who suddenly find themselves jobless. Right now, we must all pitch in as a community and help wherever we can. The crisis will end but our humanity will live.”

Remove inflammatory content or be ready for jail, penalty:…

Kiara Advani breaks the Internet with her bold and beautiful…