Here Are Some Tips From Battleground Mobile India For Responsible Gaming 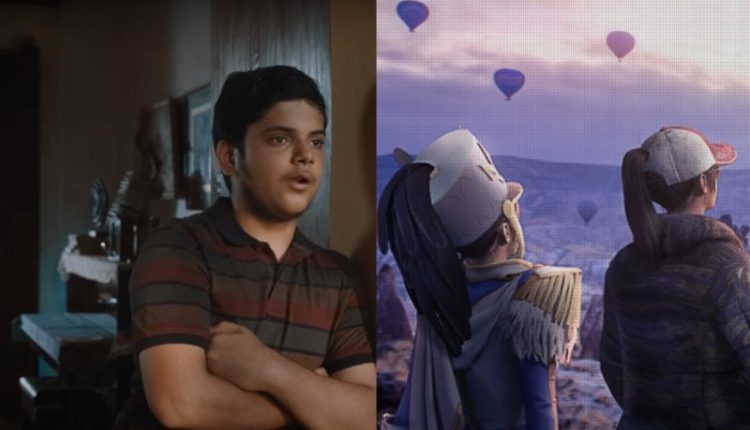 It was long overdue. A large section of Indian parents are unaware about age restrictions or explicit Content that their kids under 18 are exposed to on their smartphones. In 2019, I was a panellist at a program organised by a prominent school in India that brought parents and high school kids together. This interactive session was designed to help students game and use their gadgets more responsibly. The lack of awareness among parents was shocking. Back then PUBG reigned supreme. It was banned in India in 2020. Battleground Mobile India, an initiative of South Korean gaming company Krafton Inc. was launched in July 2021 on Android devices and a month later on iOS devices. This player vs player multi-shooter game is the new India-specific avatar of PUBG.

It’s not just work-life balance that is a challenge, many younger Indians are struggling with game-life balance. Krafton’s new campaign for Battleground Mobile India (BGMI) aims to address this issue head-on. It’s not just a brilliantly executed creative campaign but is also backed by a raft of in -game features to promote safe gaming. BGMI wants you to game well but also game responsibly. Many child psychologists like my co-panellist at the same program will argue that this has been long overdue. Gaming addiction is a challenge and so are blurring lines between reality and a virtual gaming environment that many young adults continue to struggle with. Just last week two students were tragically run over by a train in Mathura, UP while they were gaming, highlighting the need for more mindfulness and awareness of external environments while gaming.

Here are some of the safety measures that Battleground Mobile India is hoping will create a safer and more mindful gaming experience:

OTP authentication: any player under 18 needs to register a parent or an adult guardian before they start play for the first time. An OTP will be sent to the registered person’s number. The child is allowed to play only once the OTP is authenticated.

Take a break: this is well intentioned and we do hope it works with hardcore gamers. BGMI’s timely breaktime reminders are aimed at reminding players to get off their devices and get their required downtime to help them maintain a healthy game-life balance.

Time-out: BGMI has set a strict gameplay limit in place that ensures players below 18 can’t game for more than 3 hours per day. Most parents will say that’s a generous cap.

Don’t break the bank: a new in-game daily spend limit of Rs 7,000 is intended to prevent kids to overspend.

Moderated game graphics: this has been a major issue and BGMI claims to have addressed it reduced violence, nudity, bloodshed and set parameters that keep the language in check

The new campaign and in-game filters is a good start. Hopefully more games and gamers will take the cue.

The post Here Are Some Tips From Battleground Mobile India For Responsible Gaming   appeared first on Man’s World India.

India to meet its clean energy target before time: Union…