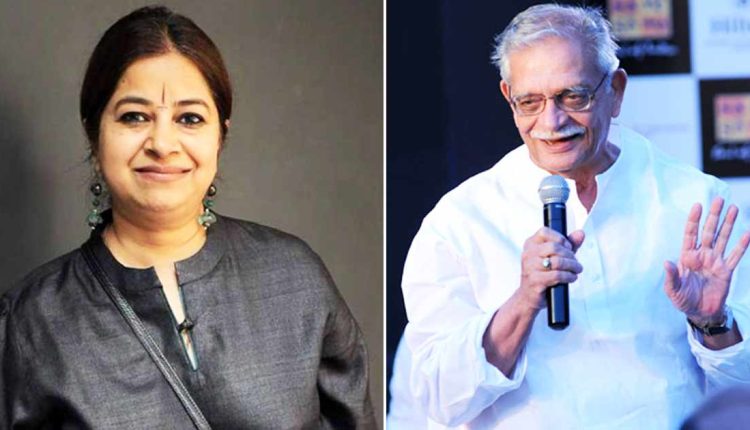 The makers of the upcoming black comedy film ‘Kuttey’ have taken a unique approach to launch the album of the film. The music of the film will be unveiled through a musical extravaganza titled ‘Mehfil-E-Khaas’ (a special gathering) which will be held on January 10.

The film’s music has been composed by Vishal Bhardwaj with lyrics penned by Gulzar, the two are known to be an indomitable force in the Indian music industry and have belted out chartbuster albums like ‘Omkara’, ‘7 Khoon Maaf’, ‘Rangoon’, ‘Haider’ and several others.

The event will be curated by lyricist-writer Varun Grover, and will open with Vishal Bhardwaj’s performance of ‘Bekaraan’ from ‘7 Khoon Maaf’ followed by ‘Azaadi’, a poetry by the veteran lyricist-writer-director Gulzar. The third song will be ‘Namak Ishq Ka’, sung by Rekha Bhardwaj from the film ‘Omkara’.

The fourth song will be for Aasmaan Bhardwaj by his mother Rekha, the song’s name is ‘Kuttey’ from the film. The fifth performance will be for Tabu by Rekha Bhardwaj.

In addition, ‘Phir Dhan Te Dan’ and ‘Awaara dogs’, will also be unveiled at the music launch event.

‘Kuttey’ is produced by Luv Ranjan, Vishal Bhardwaj, Ankur Garg and Rekha Bhardwaj under the banner of Luv Films and Vishal Bhardwaj Films, and presented by Gulshan Kumar and Bhushan Kumar’s T-Series.

The film is all set to release on January 13.

Must Read: Varisu: Vijay Charges 100+ Crore, 25 Times More Than What Rashmika Mandanna Is Getting Leaving Many Bollywood, South Biggies Behind!

Cameras were installed in my jail cell, bathroom: Maryam…