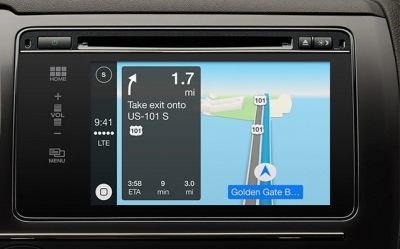 San Francisco, Nov 30 (IANS) Google Maps is reportedly facing an issue with the voice search feature on CarPlay, a smartphone integration system that allows users to use and see a selection of iPhone-based applications through the car’s dashboard.

Several Reddit users have reported the strange issue, mentioning that the feature is only working after multiple attempts, reports 9To5Google.

As per the reports of the affected users, the bug does not seem to be in a pattern or specific vehicle.

Moreover, the issue is not specific to the device either, as CarPlay customers had reported experiencing the same persistent Google Maps problem on various iPhone models.

“Google maps voice search does not work the first time in CarPlay whenever I turn on my car. Works the second time,” a Reddit user posted.

In June this year, the tech giant had rolled out a new feature for Google Maps that would show the air quality layer in the US on both Android and iOS users.

This will show users what to expect, air-wise: whether it’s smoggy, smoky, otherwise bad, or simply wonderful.

9 Hours Review: This bank robbery series has both hits and…

Amazon plans to lay off 10,000 of its workforce: Report