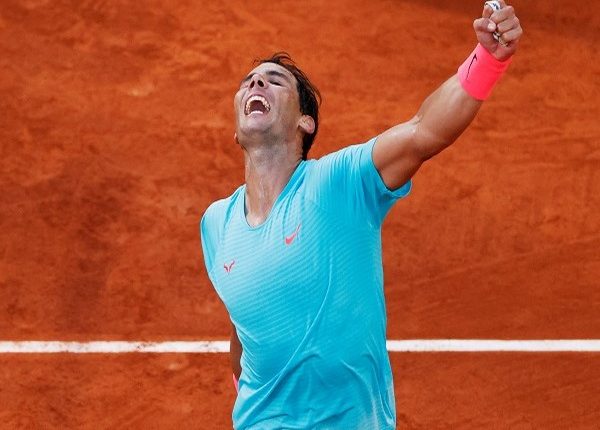 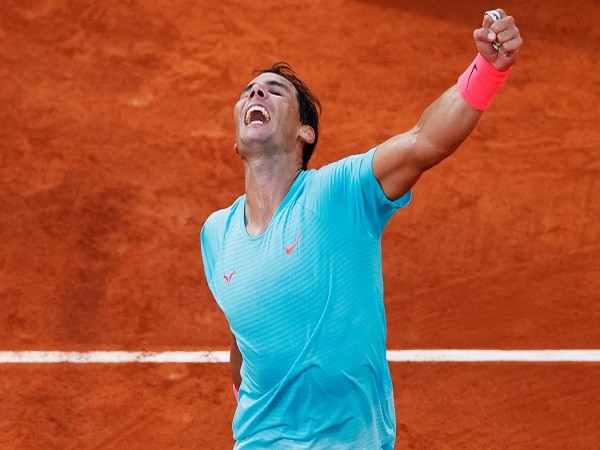 Paris [France], October 9 (ANI): World number two Rafael Nadal notched a straight-sets win over Argentina’s Diego Schwartzman 6-3 6-3 7-6(0) to reach his fourth straight, and 13th overall French Open final on Friday.
Nadal had fallen to the Argentinian in his sole clay-court lead-up event, in the Rome quarter-finals, but there was to be no repeat on Court Philippe-Chatrier as he clinched the semi-final after three hours and 12 minutes.
In the game, Nadal survived a torrid struggle on serve in a 12-minute game to keep his nose in front 6-5 before Schwartzman raised his aggression to force the tie-break in the third set.
From there the World number 2 capitalised on a suddenly error-riddled opponent to seal his 99th win on the Parisian clay.
Nadal will face either Novak Djokovic or Stefanos Tsitsipas in the French Open final. (ANI)

One killed in J&K clash