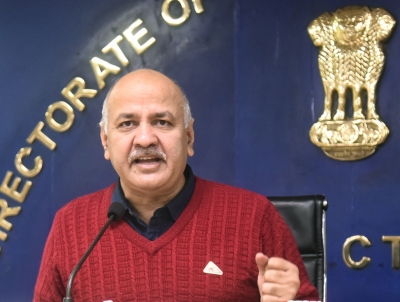 While Sisodia claimed that the CBI raided his office, the central probe agency denied the claim.

A top CBI official said on condition of anonymity that it was only a search operation related to the excise policy case.

“Today again the CBI has reached my office. They are welcome. They raided my house, my office, searched my locker, even conducted an investigation in my village. Nothing has been found against me and nothing will be found, because I have not done anything wrong. I’ve sincerely worked for the education of the children in Delhi,” Sisodia tweeted in Hindi.

In November last year, the CBI had filed a charge-sheet in connection with the alleged liquor policy scam, but it did not name Sisodia in it, though he was named in the FIR filed earlier in the matter.

Plea in SC seeking directions for safe return of migrant…

CIA officer hit by Havana syndrome symptoms during trip to…

I am still a child, says Juventus striker Dybala