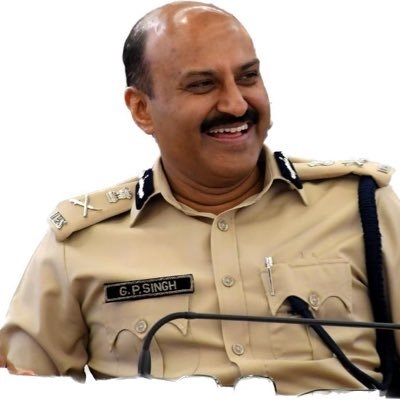 Guwahati, Jan 10 (IANS) Assam Police have cracked down on terror modules in the Bodoland Territorial Region (BTR). According to Special Director General of Police, G.P. Singh, the police have information of an armed militant group forming in the BTR over the past month.

He also accused arrested former MLA, Hitesh Basumatary, of working with a motive to form a terror group in the Bodoland Territorial Region.

Singh claimed that after getting the intelligence input, the police continued to keep an eye on the BTR and discovered the identities of several individuals who were engaged in establishing a militant group.

Speaking to reporters, Singh said that on January 6, the police conducted a search and detained former Asom Gana Parishad MLA Hitesh Basumatary, along with two other persons for allegedly conspiring to join a terrorist organisation.

“We recovered sophisticated weapons along with ammunition from his (Basumatary’s) house,” he added.

The Special DGP also mentioned that two years ago, a huge cache of arms and ammunition was recovered from the Nasraibil area under the Saraibil border outpost in Kokrajhar district.

“We have evidence that the arms and ammunition were supplied through Hitesh Basumatary,” the officer said.

DiCaprio gets attacked by radio host over rumoured teen romance

Salma Hayek had the ‘Magic Mike’ strippers over to her home

Kiara, Sidharth shake a leg on dhol beats before entering his Delhi home

Now find EV charging stations in Google Maps near you

Mark Zuckerberg uses Signal instead of WhatsApp, gets…

Barcelona name Barjuan as interim coach after dismissal of…