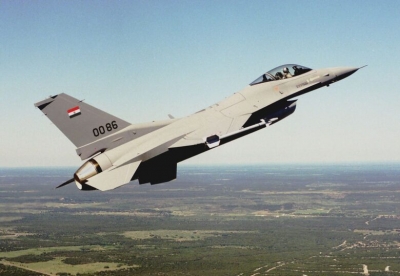 Cairo, Nov 27 (IANS) An Egyptian Air Force fighter jet fell to the ground during training while its crew survived the accident, the Egyptian army announced in a statement on Sunday.

The incident took place due to “a technical malfunction”, causing no damage in the area where it fell, Xinhua news agency reported, citing the statement.

A similar incident occurred in June and the pilot also survived.

Tesla sexual harassment suit to proceed in court, rules US…