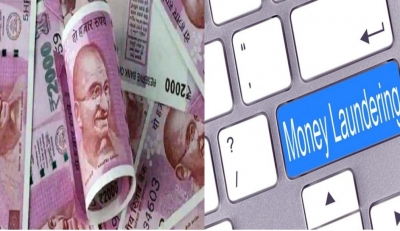 The Hague, Dec 9 (IANS) The Dutch Public Prosecution Service (OM) has launched a criminal investigation into suspected money laundering violations at Rabobank, the second-largest bank in terms of total assets in the Netherlands.

“The investigation focuses on Rabobank’s role as gatekeeper for the purpose of combating money laundering and terrorist financing,” the OM said on Thursday.

“In other words, compliance with the Money Laundering and Terrorism Prevention Act and the consequences thereof.”

The investigation was launched due to a notification from the Dutch Central Bank (DNB). No further announcements will be made about the probe for now, the OM added.

At the beginning of 2021, Rabobank already had to pay a penalty of 480 million euros ($506.6 million) for compliance failures. However, even after that the bank did not meet the requirements and the DNB instructed the bank to do more, Xinhua news agency reported.

Rabobank said in a statement that it is “fully cooperating with the investigation”.

1st Test: Labuschagne, Smith to the rescue as Australia reach 76/2 at lunch

In Bhutan, the world’s rarest heron is on the brink of…