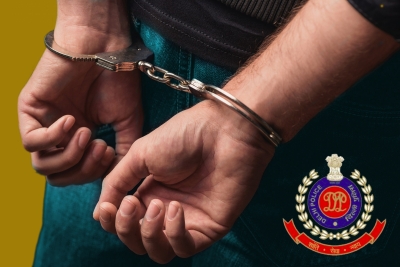 They also recovered 255 grams of fine quality heroin valued at Rs one crore from the possession of the accused identified as Parminder, a resident of Rohini.

According to Usha Rangnani, the Deputy Commissioner of Police (northwest), in view of forthcoming MCD elections, the team of Narcotics Squad of North West district prepared a list of various suspicious persons who are involved in drug peddling crime to find out their pattern of crime.

The team was detailed and specifically tasked to identify and nab criminals involved in drug peddling.

“On December 1, specific inputs were received about the suspicious activities of a person suspected to be a drug peddler. Immediately, a trap was laid and he was arrested from Ambedkar Nagar near Haiderpur. During his cursory search, one transparent polythene containing some pink coloured contraband substance was recovered,” said Rangnani.

Parminder confessed that he is a drug peddler and was coming in the area to sell the illicit contraband.

During interrogation, Parminder also revealed that he indulged in transportation of heroin for the past two years and supplied it to various clients on demand.

“He used to take the delivery of heroin from Rohini in bulk quantity from a supplier and further supplied it to the clients on their demand,” said the official, adding that efforts are being made to trace his any other associate and the supplier.

Top Pictures Of Punjabi Stars From The Week