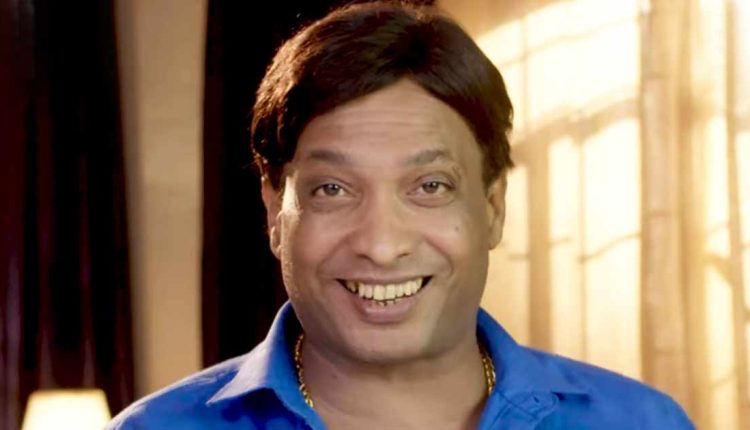 ‘The Great Indian Laughter Challenge’ winner and well-known comedian Sunil Pal has opened up about making his debut in a crime thriller with the show ‘Crime World’.

He also talked about how he prepared for his role in ‘Crime World’.

Sunil Pal said: “When I was offered the show, I was initially confused as to what I would have to do. So, I binged on crime dramas for inspiration to get into the skin of a ruthless killer. Not only that, I also chased mosquitoes at night and killed them! I’m a bloody comedian and I put my best foot forward to turn into a bloody ‘khooni’ (killer).”

Uorfi Javed Reacts To Tunisha Sharma’s Suicide Case While Siding With Prime Accused Sheezan Khan: “He Might Have Cheated On Her…”

Mardaani Fame Tahir Raj Bhasin Expresses Gratitude For The Year Gone By, Says “Have Been Fortunate To Have Had Big Hits”

Budget thinks of the last person in society: Devendra Fadnavis

AIADMK in spot after judicial panel recommends probe into…

J-K: Research centre set up in Pampore to boost cumin…