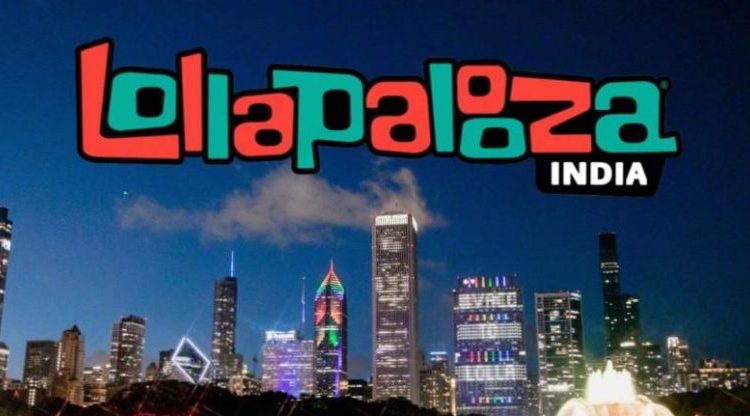 HI INDIA NEWS DESK
CHICAGO, IL- Lollapalooza – the world famous music festival that has its flagship event at Chicago every year attended by over 400,000 people just announced its Indian debut.

The festival has announced its venture into India and will be held on January 28 and 29 next year in Mumbai.

According to a Billboard report, Lollapalooza India will feature around 45 acts on its line up, which has yet to be announced. 60 per cent of the performers being booked will reportedly be international acts, while the remaining 40 per cent will be local performers. A line up is expected to be announced by the end of August.

Tickets will be priced from $88 (Rs 7000) onwards. Early-bird tickets will be available from August 1 onwards for festival-goes who register on the official Lollapalooza India website.

Vaccination: No advisory yet on spotting adverse events,…

US demands another war-crimes probe in Ukraine