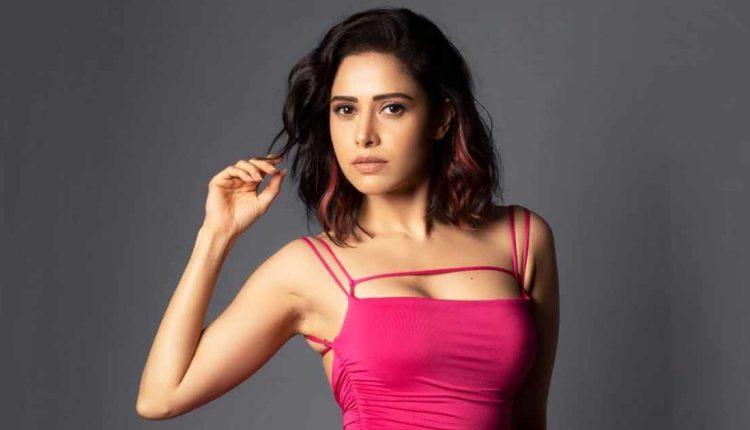 Bollywood actress Nushrratt Bharuccha, who is busy with the shoot of the sequel to her 2021 hit horror flick ‘Chhorri’, got injured while performing an action sequence in the film.

The actress got a cut on her face while shooting for her part. Her ‘Pyaar Ka Punchnama 2’ co-actress, Ishita Raj, who is also her good friend, took to her social media and a hilarious video in which Nushrratt can be seen receiving the stitches.

Nushrratt Bharuccha reposted the same on her Instagram. In the video, the actress can be seen lying in the doctor’s clinic and is getting her cut stitched. Now as much as she is in pain, her friend’s light-footed approach makes her laugh.

Bhool Bhulaiyaa 3 To Return With Kartik Aaryan & Akshay Kumar Would Still Be Missing? Makers Say “The Expectations Are Sky-High…”

Meanwhile on the work front, Nushrratt Bharuccha is currently shooting for ‘Chhorii 2’. Other than ‘Chhorri 2’, she has an interesting lineup of films like ‘Selfiee’ alongside Akshay Kumar and Emraan Hashmi. She also has ‘Akelli’ in the pipeline.

Must Read: When Sunny Leone Roasted Bollywood While Comparing It To P*rn & Said “In Adult Films, You Know Who’s Going To Screw You”

Australia snatch 5-4 win against India in first match of…