Charges Filed Against Alec Baldwin For ‘Rust’ Firing Accident, Could Be Jailed For 5 Years 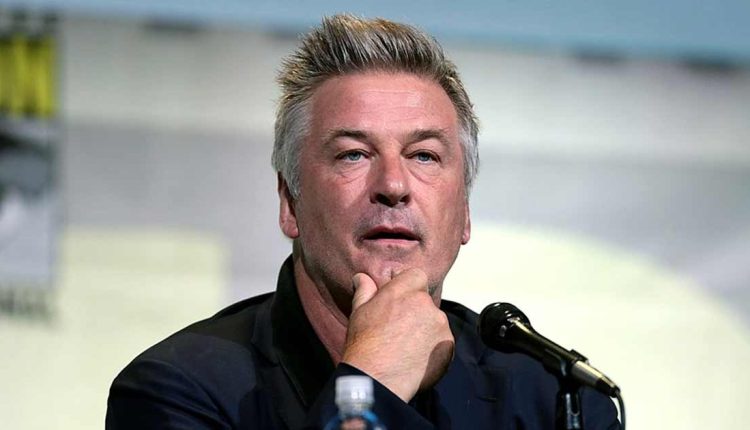 Alec Baldwin and the armourer on the set of ‘Rust’ will be charged with involuntary manslaughter in the death of cinematographer Halyna Hutchins in October 2021, reports ‘Variety’.

Baldwin fired the shot that killed Hutchins while preparing to film a scene in the church building of the Bonanza Creek Ranch near Santa Fe, New Mexico, USA. The armourer, Hannah Gutierrez Reed, loaded the weapon.

Mary Carmack-Altwies, the First Judicial District Attorney in Santa Fe, announced the charges in a statement on Thursday.

Avatar: The Way Of Water: Director James Cameron Warns People From Watching The Film On The Phone, “…Critical Part That People Are Missing”
Jeremy Renner’s Neighbour’s Heartbreaking Audio Call To 911 Informing His Accident Leaked, “He’s Been Crushed, He’s Got A Head Wound…”

Alec Baldwin and Gutierrez Reed each face two counts of involuntary manslaughter, which each carry a maximum sentence of 18 months in jail. They also will be charged with an enhancement for the use of a firearm, which carries a mandatory minimum sentence of five years.

The prosecutor also announced that David Halls, the film’s first assistant director, has agreed to plead guilty to a charge of “negligent use of a deadly weapon”. Halls handed the loaded Colt .45 to Baldwin. Under the plea agreement, Halls will be given six months of probation but will not serve jail time.

“If any one of these three people — Alec Baldwin, Hannah Gutierrez Reed or David Halls — had done their job, Halyna Hutchins would be alive today,” Andrea Reeb, the special prosecutor appointed by Carmack-Altwies to oversee the case, said in a statement reported by ‘Variety’.

“It’s that simple. The evidence clearly shows a pattern of criminal disregard for safety on the ‘Rust’ film set,” the prosecutor added.

Baldwin, according to ‘Variety’, has repeatedly argued that he is not to blame for the incident. His attorneys have alleged that Halls, Gutierrez Reed, and two others were at fault for a chain of missteps that led to the shooting.

Luke Nikas, Baldwin’s attorney, said in a statement on Thursday that the decision “distorts Halyna Hutchins’ tragic death and represents a terrible miscarriage of justice”.

“Mr Baldwin had no reason to believe there was a live bullet in the gun — or anywhere on the movie set,” Nikas said. “He relied on the professionals with whom he worked, who assured him the gun did not have live rounds. We will fight these charges, and we will win.”

Baldwin has told interviewers that he did not pull the trigger, and that the gun went off when he let go of the hammer. An FBI forensic analysis, however, determined that the gun was functioning normally.

The post Charges Filed Against Alec Baldwin For ‘Rust’ Firing Accident, Could Be Jailed For 5 Years appeared first on Koimoi.

Jennifer Coolidge Recalls Laughing ‘Really Hard’ After Reading Shotgun Wedding’s Script: “Like Death Was Around The Corner Every Two Seconds…”

Goa Opposition leader hits out at CM for…

All eyes on UP as Yogi Adityanath, ministers to take oath on…