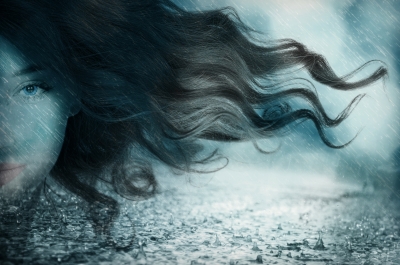 A BSF spokesman said that the human hair was seized after they were ferried from Shillong to bordering Jamador village before being smuggled to Bangladesh through the riverine route along the South West Khasi Hills district.

“Bangladesh has emerged as a new transit corridor for human hair smuggling for further supply to China and Taiwan. Earlier Myanmar was used as a transit for illegal trade of human hair,” the spokesman added.

Human hair is used in making wigs as these have huge international demand.

The BSF, which guards the 443-km India-Bangladesh border with Meghalaya, had seized 225 kg of human hair while smuggling it to Bangladesh in 2022.

23 Thai tourists out of contact after arriving in S.Korea

70% of Mongolian territory covered by snow

2 people who were fatally shot have been identified in South…

Urns carrying Vajpayee’s ashes handed over to UP…