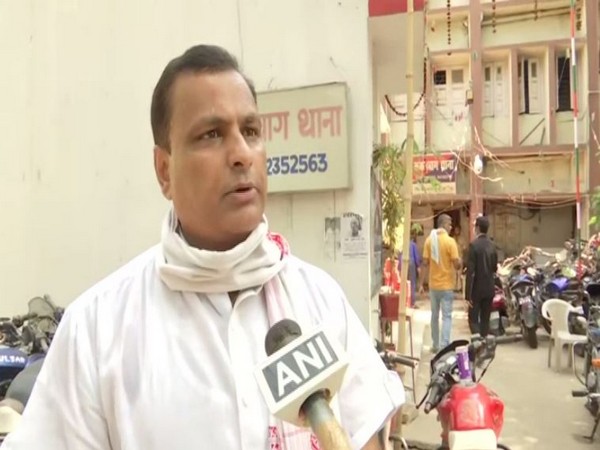 Patna (Bihar) [India], May 22 (ANI): An FIR has been filed against Congress interim chief Sonia Gandhi over her party’s tweet regarding the PM-CARES Fund.
Former media in-charge of BJP’s state unit Pankaj Singh had lodged a complaint with the police, following which an FIR was registered at Kankarbagh Police station here under Sections 348/20, 504, 505 (1)b and 505 (2) of the Indian Penal Code (IPC).
“In March, a PM CARES Fund was formed whose chief is the Prime Minister. PM Modi appealed to the people to contribute to the fund in order to fight COVID-19. The Prime Minister gave Rs 3,100 crore in the fight against COVID-19,” Singh told ANI.
“We have seen the Congress is spreading misinformation through its Twitter handle that PM-CARES Fund is being misused. It was not the reality. That is why I have got an FIR filed against the Congress chief,” he said.
An FIR has also been registered against Congress president Sonia Gandhi in Sagar taluk of Shivamogga district of Karnataka over tweets on May 11 by the party’s official handle about the PM-CARES Fund. (ANI)

Everybody must work together in crisis, says Mamata