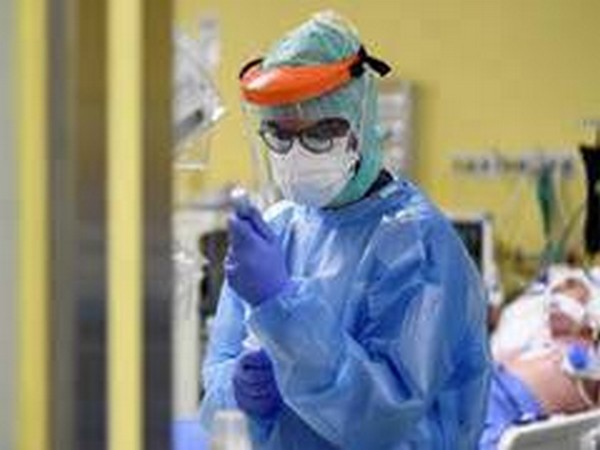 Viluppuram (Tamil Nadu) [India], April 9 (ANI): In an act of negligence, Tamil Nadu’s Villupuram district hospital on Wednesday discharged four COVID-19 positive patients by handing them over a negative test certificate.
“Test results of 26 patients had come in the evening, out of which four were positive. Later by mistake, these four patients were given negative certificates,” said S Jayakumar, Villupuram Superintendent of Police.
Jayakumar said police managed to track down and secure three of the patients after they left the hospital. The fourth patient who is from Delhi has not been located yet, he said.
“Five special teams have been formed to track the fourth patient,” the Superintendent of Police added. (ANI)