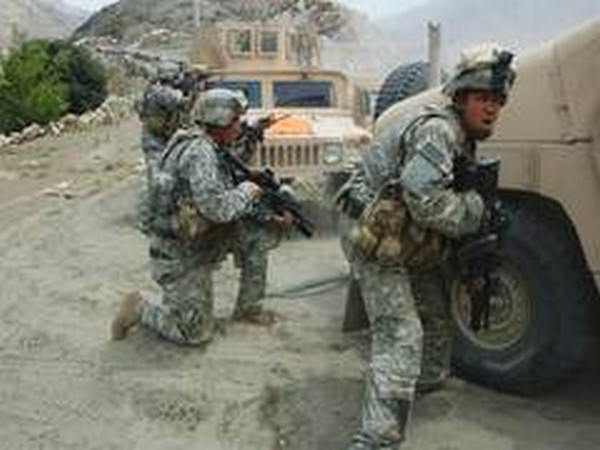 Zabul [Afghanistan], April 08 (Sputnik/ANI): The Afghan military killed six Taliban terrorists and detained one of its commanders after repelling their attack in the southern province of Zabul, the Afghan National Army (ANA) said on Wednesday.
“The ANA forces prevented [the Taliban’s] attack, killed six militants and arrested an important commander named Hayatullah,” the army’s 205th Corps said in a statement.
According to ANA, the militants were planning an attack on security forces in the Kajer Khel area of the Shahjoi district.
The military also managed to seize weapons from the Taliban.
The Taliban movement has not yet commented on the incident. (Sputnik/ANI)