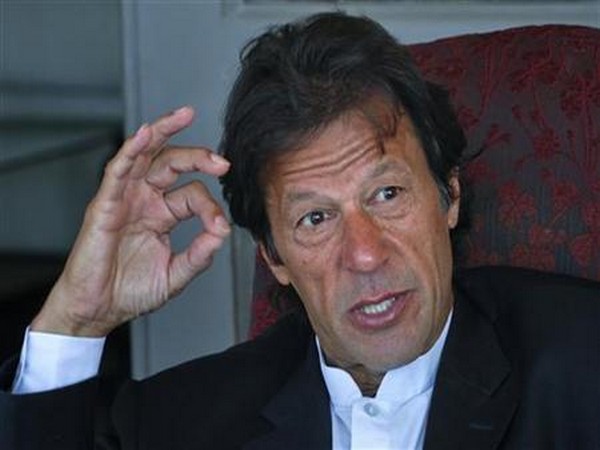 Islamabad [Pakistan], Dec 14 (ANI): Pakistan Prime Minister Imran Khan on Saturday departed for a one-day visit to Saudi Arabia with an aim to assuage the Kingdom’s concerns regarding the upcoming Kuala Lumpur summit.
Radio Pakistan reported that Prime Minister Khan had left for Saudi Arabia on a one-day visit where he will hold talks with the Saudi leadership on the entire spectrum of bilateral relations as well as the regional situation.
However, Dawn had reported, quoting an Arab source, that the visit was planned recently after Riyadh indicated that it was not happy with Khan’s decision to attend the Kuala Lumpur summit.
The summit is the brainchild of Malaysian Prime Minister Mahathir Mohamad and is being held in Malaysia from Dec 18-20.
Turkish President Recep Tayyip Erdogan, Qatari Emir Sheikh Tamim bin Hamad al-Thani and Iranian President Hasan Rouhani are likely to attend the summit.
The Kingdom reportedly sees this summit as an attempt to provide an alternative to the OIC. (ANI)

3 dead in overnight blast in Dhanushadham of Southern Nepal