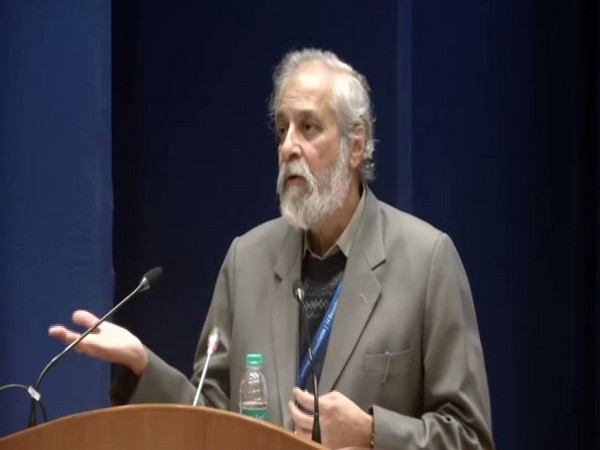 New Delhi [India], Dec 14 (ANI): Former Supreme Court Justice Madan B Lokur on Saturday said that non-registration of shelter homes across the country despite various directions given by the courts, central and state government has led to cases of child sexual abuse and trafficking.
Addressing an event organized by UNICEF, Justice Lokur said, “The courts, central and state government have time and again issued directions regarding registration of shelter homes but it has yet not been done and that is why there are cases of sexual abuse of children and trafficking.”
Speaking at the same event pursuant to Justice Lokur, Justice D Y Chandrachud also expressed similar sentiments and said that India has “amazing legislation” but there is no implementation of the law.
Alluding to alleged sexual and physical assault of several girls at a shelter home in Muzaffarpur, he said that the problem lies in the “absence of a standard and its enforcement”.
Raking up the issue of rampant violation of child rights in shelter homes, Supreme Court Justice Deepak Gupta said that the focus should be shifted to alternate care and betterment of care provided in the institutions.
“We have a plethora of laws for the betterment of children. Various schemes have been initiated by the government but we cannot say that everything is working perfectly on the ground level. There are rampant violations of child rights,” he said.
Referring to a possible solution to the issue, he suggested that alternative care should be provided to the child rather than sending them to the shelter homes.
“Every child has a right to be brought up in his or her environment. The aim should to reduce institutionalization and give alternate care to children.”
He said that shelter homes should be properly monitored. “There are institutions that are poorly run and exploit children. We heard a case where the children would be sent out for begging by the institutions run on government funding.”
Justice Gupta the shelter homes should be managed by a computerized system. “Most importantly, Juvenile Justice Committees should be wound up and the Ministry of Women and Child Development should do the duty and ensure that children are given the protection they deserve.” (ANI)

HP: Assembly adjourned for 30 mins after members fail to reach on time due to adverse weather