HP: Assembly adjourned for 30 mins after members fail to reach on time due to adverse weather 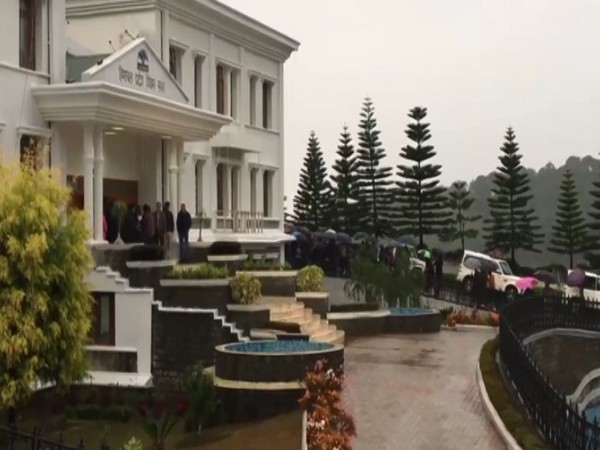 Dharamshala (Himachal Pradesh) [India], Dec 14 (ANI): The proceedings of the Himachal Pradesh Assembly were adjourned for 30 minutes on Saturday as the members could not reach on time due to adverse weather conditions.
According to an official letter, the Assembly session today commenced from 11:30 am instead of 11 am in the absence of several members.
According to Skymet, a weather forecasting agency, the weather system will move away and the remnants of the system will continue to give isolated rain and snow in the higher reaches of Himachal, Jammu and Kashmir and Uttarakhand.
The organisation also stated that avalanches, landslides and mudslides are likely to hit the areas. (ANI)

Non-registration of shelter homes has led to child sexual…